That said, I do write down ideas. I write down plans for stories. I write them down as a way to explore them, in some small way, and then it seems I forget about them. I was just going through my email and found a message sent by me to myself from early 2014. It contained links to Wikipedia articles on the trifunctional hypothesis and the triple goddess: the idea of maiden, mother, and crone, one of the seminal themes for the novel I've been working on for the past six months.

The email had never been opened, of course.

Packed up at last. With any luck, I won't forget anything. 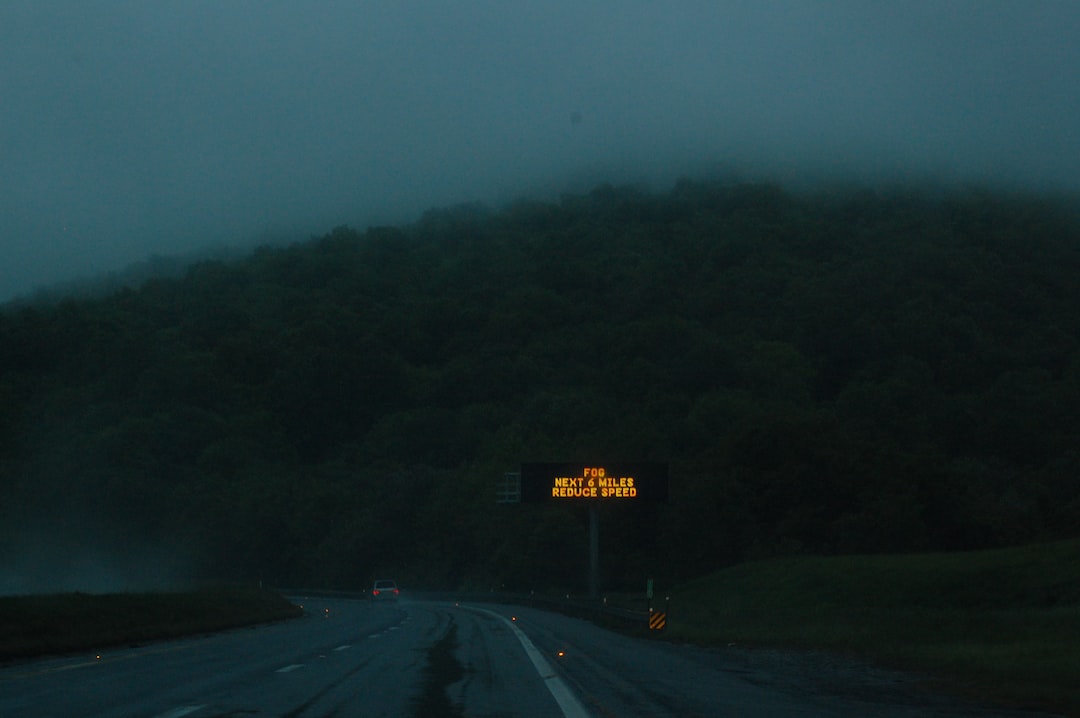 The other day, a colleague and I were digging through some code and ran across something that blew his mind. The code in question didn't seem that strange to me. That's when I realized that we had entered... The Twilight Zone.