Off the top of my head, I can think of three ways to associate a set of values with a set of keys such that each key may be associated with multiple values. The end result of each of these three methods is effectively the same. Strangely, they exhibit surprisingly variable performance characteristics.

What are we talking about?

One way you might do that is by simply dumping the tires table into memory and creating a lookup table of some kind. That is what we're talking about: the various methods by which one could, conceivably, create exactly that lookup.

For the purposes of this article, we are talking about the following:

These are all LINQ extensions, and they all produce something we can use for this purpose, but they don't really produce the same thing.

Also for the purposes of this article, we're going to refine the problem: we have a table of tires and we wish to calculate the total inventory on hand of a given manufacturer's tires.

Before you scroll down too far, place your bet: which of these three operations will be fastest in my simple test?

We could call GroupBy the most naive option. Here's what it looks like:

As you can see, we group by the ManufacturerId and return the sum of the Inventory. This will throw an exception of the requested id (7 in this case) is not found, but that has more to do with using Single instead of SingleOrDefault than anything else.

This version is somewhat more complicated:

In addition to requiring a good deal more code, this version does not explode in your face if you request a key that isn't present. I wouldn't say I went out of my way to achieve that; it's just that the error checking was kind of a natural fit here.

This version may be the simplest:

Interestingly, even though we use the [7] index operator to get our result here, this does not explode if the requested index isn't found. Instead, we get an empty enumeration and get back the appropriate-ish sum of 0. This seems weird, given that index operations are kind of known for being exothermic.

First off, this test is pretty simple. It involves getting back only one key out of a comparatively small number of keys, which probably exaggerates the performance of GroupBy if nothing else, so keep that in mind. Moving on, here are our results.

First place goes to ToDictionary, and GroupBy comes in a close second. Bringing up the rear we have ToLookup, presumably because ToLookup incurs far greater overhead; its runtime increases the least from the short list to the long list.

I found these results surprising. I expected ToLookup to be implemented as, effectively, some kind of sugar on top of my own code for ToDictionary. That appears not to be the case. 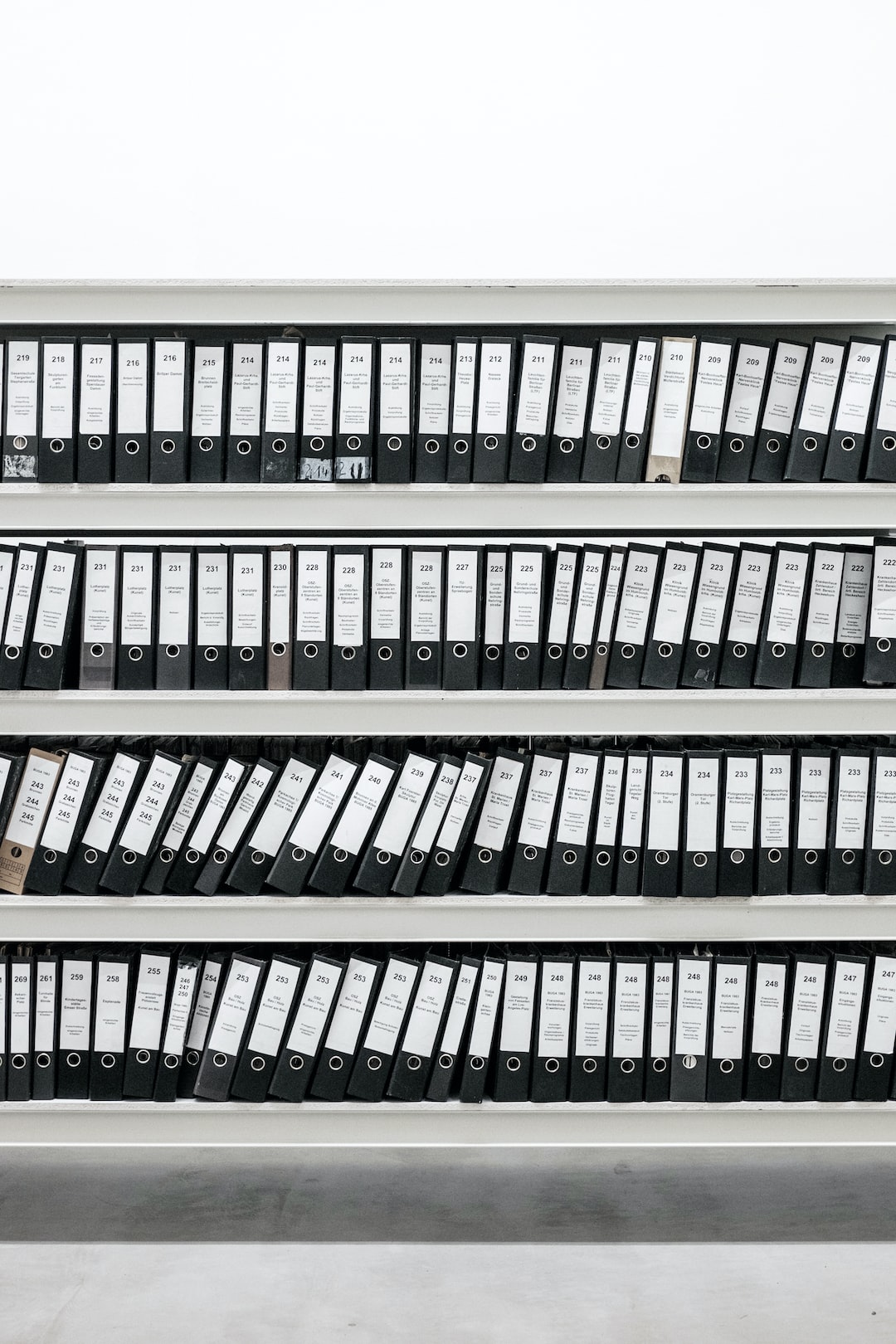