One thing many programs have in common is a need to pull in a list of words. Don't ask why, ok? It's not important why. Hush. We can come back to that later on. Anyway, we need words, but we don't want to use our precious disk quota on those, because those aren't important. They are a means to an end. How can we save space while still storing every single freaking word in the English language?

A method for compact storage of ordered strings

Did that sound official? I hope so; I worked hard on that.

The idea is pretty simple. Each word consists of either A) a word, or B) the number of characters retained from the previous word followed by any new characters. For instance:

For this challenge, you will need to write two programs.

You may want to write a third program to compare the two lists, but, to be honest, you can probably do that with just diff or something, so whatever.

Our next challenge will probably be some kind of assignment making use of this code, unless I come up with something amazing between now and then. Good luck! 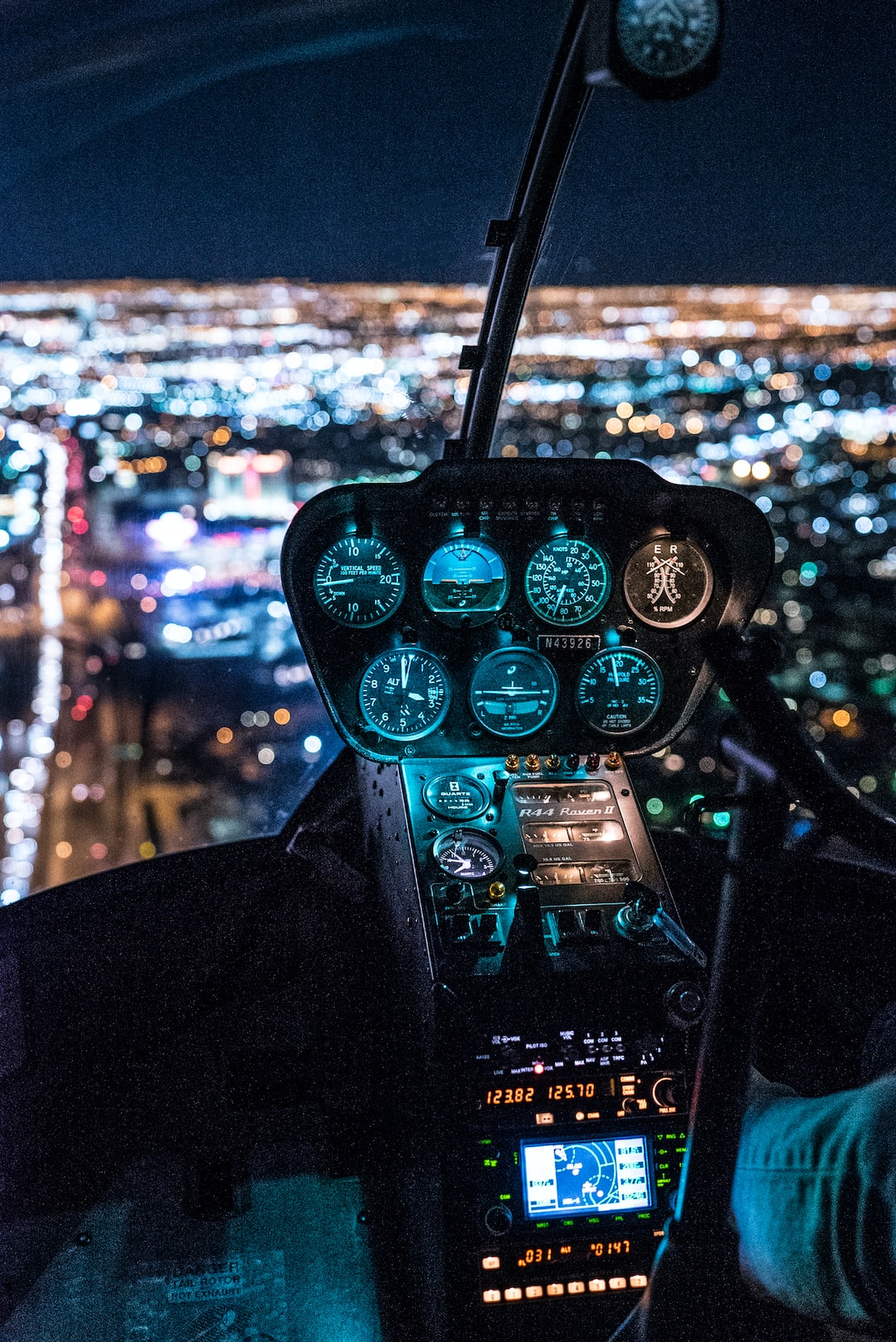 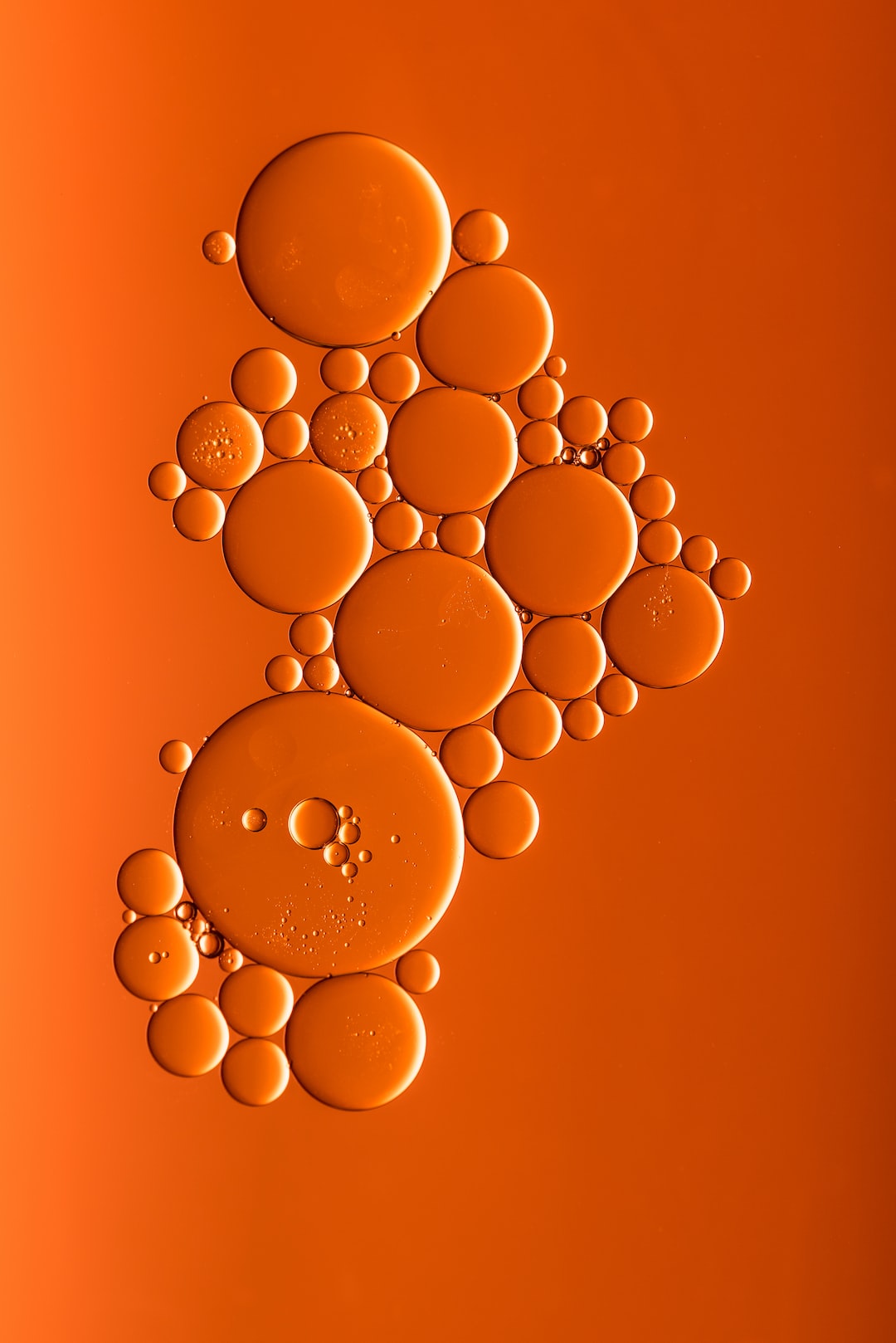 Let's take a deeper look at the latest challenge with an eye toward why, exactly, it may be challenging for newer programmers. Hold onto your hat; this is a long one!