Let's not bury the lead: my FN 509 Tactical just suffered a broken striker during some trigger practice last night. And, ok, the manual says "do not dry fire." Fuck the manual. Any combat weapon that cannot be dry-fired is not a combat weapon. Why?

Because during any routine maintenance, when you take apart a pistol or a rifle and put it back together, the final step is what we call a "function check." That's where you charge the weapon (without a live round), pull and hold the trigger, and then repeat the process to ensure that the trigger reset works correctly. Failing to do so can have disastrous results.

Presumably, a combat weapon should be able to endure some measure of field maintenance. By "field maintenance," I mean that you don't have dummy rounds with which to perform your damned function check, because you only brought real bullets. Now, say your weapon has endured seven or eight thousand rounds of live fire. The striker is plenty strong enough to set off a round, but it's no longer strong enough to sustain dry fire. Now, say you threw the gun in the dirt by mistake and need to disassemble it to clean out a few of the bigger rocks. Hello, function check. Hello, broken striker!

How the hell does this keep happening?

The part above was manufactured using a process called metal injection molding. This is a cheaper alternative to the detailed milling otherwise required to shape complex parts. Remember that modern CNC machines are capable of making everything from boring old valve stems to lacy women's underwear, so the opportunity cost to use them to cut a middle-of-the-road part like a striker is extremely high. As a result, pressure is similarly high to create these parts using a more efficient process, and metal injection molding (similar to the process used to create your Matchbox cars back when you still thought different colors of crayons might taste different) is a go-to technique.

Before you start bitching about these shitty companies using MIM parts, consider that Glock—perfection, right?—also uses MIM parts in the same places on the gun as FN: in particular the striker and the extractor. We don't hear about Glock strikers breaking but, in fairness, we don't really hear about FN strikers breaking, either. Not until yours breaks and you Google it. The question is, why are some companies able to get away with this, and why can't others?

I believe the answer relates to the shape of that part, and to the history of the weapon. If you take a look at it, it's made up of some very simple geometric shapes. It starts as a nominal cylinder (except for the spade on the end) and is cut into a stepped cylinder with flat sides, a conical taper, and another tiny cylinder at the end. I am only guessing, but I believe that this was done to achieve the desired function for the weapon while maintaining a relatively low machining cost.

"But you just said that these parts are metal injection molded!"

Kind of. The original FN striker was machined. The new MIM part was designed to improve return to battery after an attempt to fire in an out-of-battery condition, but it retains exactly the same basic dimensions as the original. That means that at least part of my theory isn't a theory at all: I know the original part was designed as a milled striker, and I think that's the problem.

The hard angle at the end of the tapered section provides a stress concentration point. (I'm not a mechnical engineer; I don't know the proper terms for this.) That was fine when the part was milled, but now that it's metal injection molded instead, that weakness becomes much more important.

In contrast, here's what a Glock striker looks like.

I believe that, because this striker was originally designed in the 19-freaking-80s, it has a simpler, more robust shape. It doesn't lack for changes in diameter, but it's nearly the same diameter all the way through. The end is also a lot shorter. Again, I'm not a mechanical engineer, but this blunt shape seems generally more robust than the shape of the FN striker. Besides...

Clearly, one cannot simply vote with one's wallet and buy Glock, because Glock also uses the MIM process for these small, detailed parts. Punishing one manufacturer for an action by patronizing another manufacturer that does the same thing does not change the behavior of the industry. So, what can you do?

There are people who make milled strikers for these guns. Buy one. Use it. Buy two and have a spare. The answer to a problem like this is not to whine at the manufacturer (because people have been doing that for literally years, and nothing changes; see the controversy over the otherwise stellar P365 from Sig Sauer), but to learn to maintain your own equipment. Test it, use it, and gain confidence in it.

Apex Tactical makes a milled striker for these 509-series pistols, and it is reported that this milled striker solves the same problem as FN's MIM striker—except without the Hot Wheels-style construction and attendant limitations. This is the point of capitalism: the freedom to solve problems as you see fit, to offer that solution to others, and to have others buy and use what the hell they want. 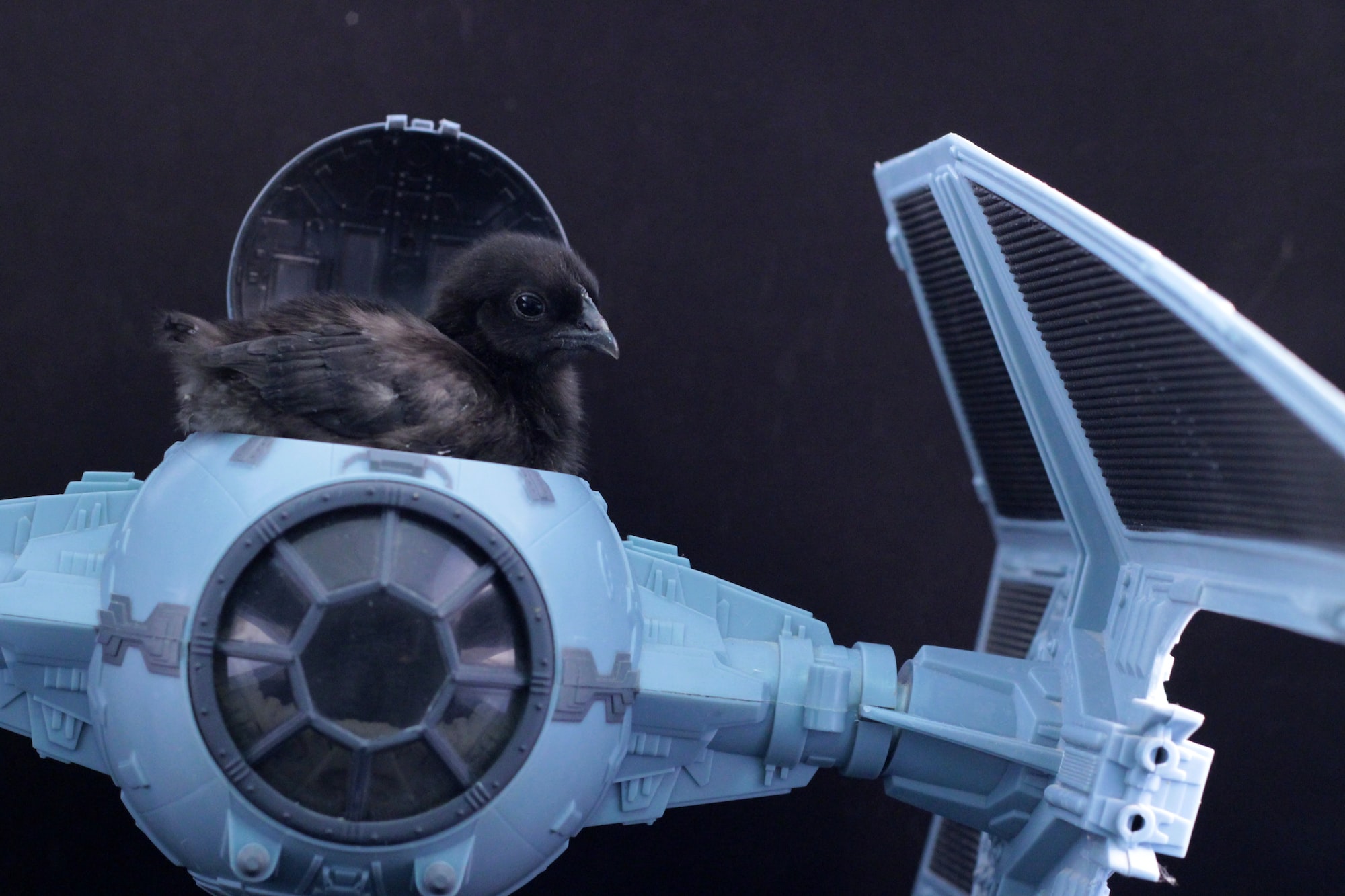 I wrote a fun bug the other day. You probably know that, when I say "fun," what I mean is more... Wtf? Here's the story. 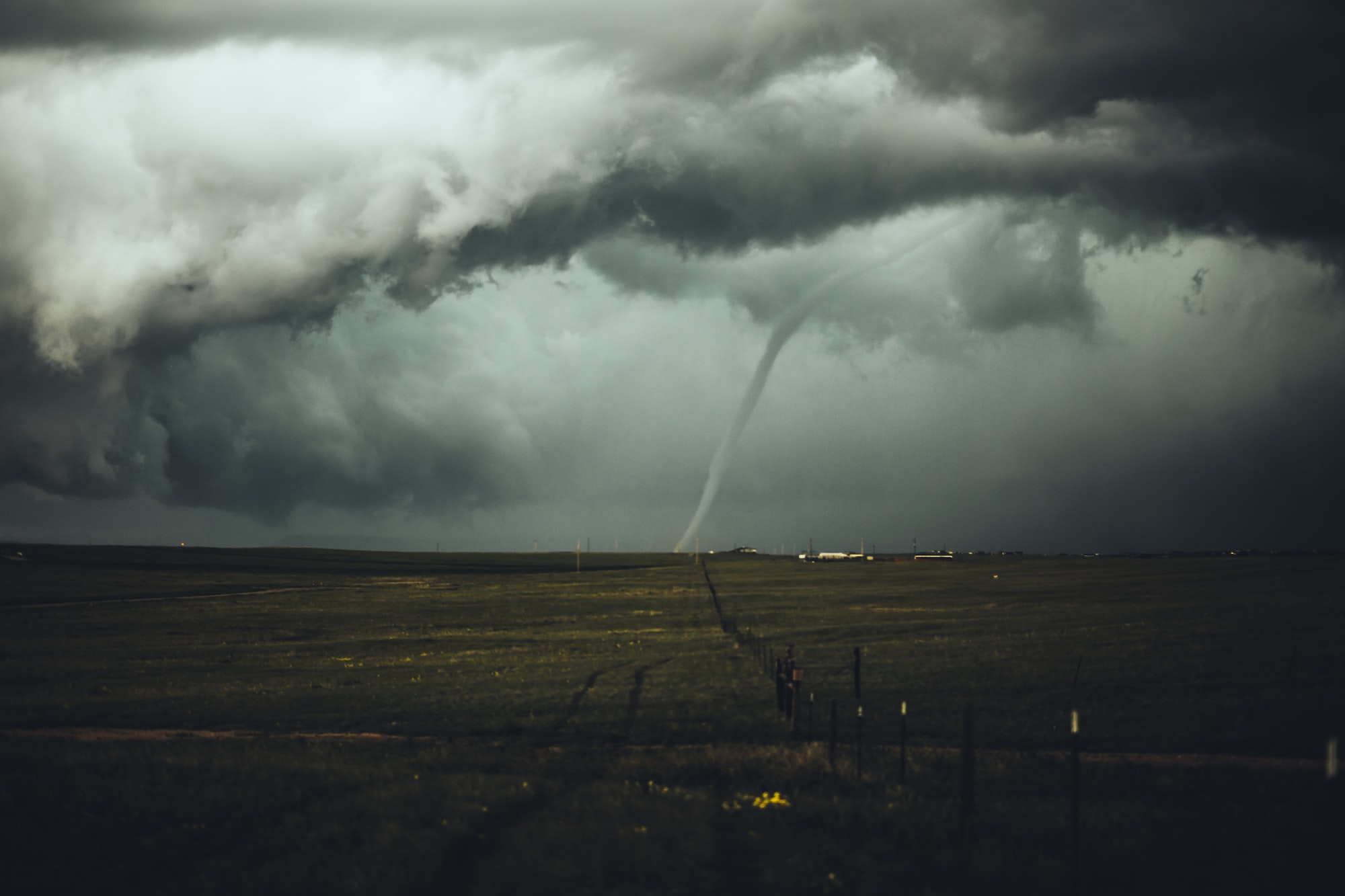 Tips from the masters on how to survive nature's most violent storms.