I won't say much more about that.

At the time, I was injured. A minor motorcycle accident had left me bedridden for a few days and effectively housebound for a few weeks. Nothing serious, but seriously inconvenient nonetheless. As a result, I wasn't really taking phone calls—or anything else, for that matter—for a few days. It was right around Christmas time. I really don't remember much else.

Memories are like that: like Dolby. The way noise reduction works is that the important things are amped up, and the noise fades away into the background, invisible. My memories of that winter are limited to:

I say "passed" because there are things you can't talk about. Things you can't say about a Catholic. No one can talk about why, regardless of how we might want to, because the real reason why just isn't spoken of. Ever. It was four years ago now. I still see his name when I log into my email account, and I don't have the heart to remove it. I don't want to forget, because maybe I learned something important.

Once, he told me something he liked about me: when he called to ask, "Hey, man, you wanna ride?" I always said yes. He said, "That's how you get invited to shit, man. Make yourself available. I really like that about you."

We'd ride up and down Greenville, then park on the sidewalk in downtown and take a seat at City Tavern. He'd get a Dirty Dusty and we'd talk about his plan to totally disrupt the burgeoning software ecosystem around weed farms and dispensaries. It might sound like I'm extrapolating: like I'm talking about one ride but making it sound as if it happened all the time. After all, how often could we talk about plans to write weed-grower apps? The answer is, "two or three times a month for a solid year."

Then winter came. I didn't want to talk to anyone. I left my phone on the bed under a pillow and completely ignored every call, because all I wanted to do was sit on the couch and re-watch old television shows. One day, I was trying to pull myself out of my funk when I got a call from someone asking if I'd heard anything about my friend.

I usually won't turn down phone calls anymore. If I do, I call back. Texting isn't enough. Too easy to lie in a text.

If you wanna ride, so do I. 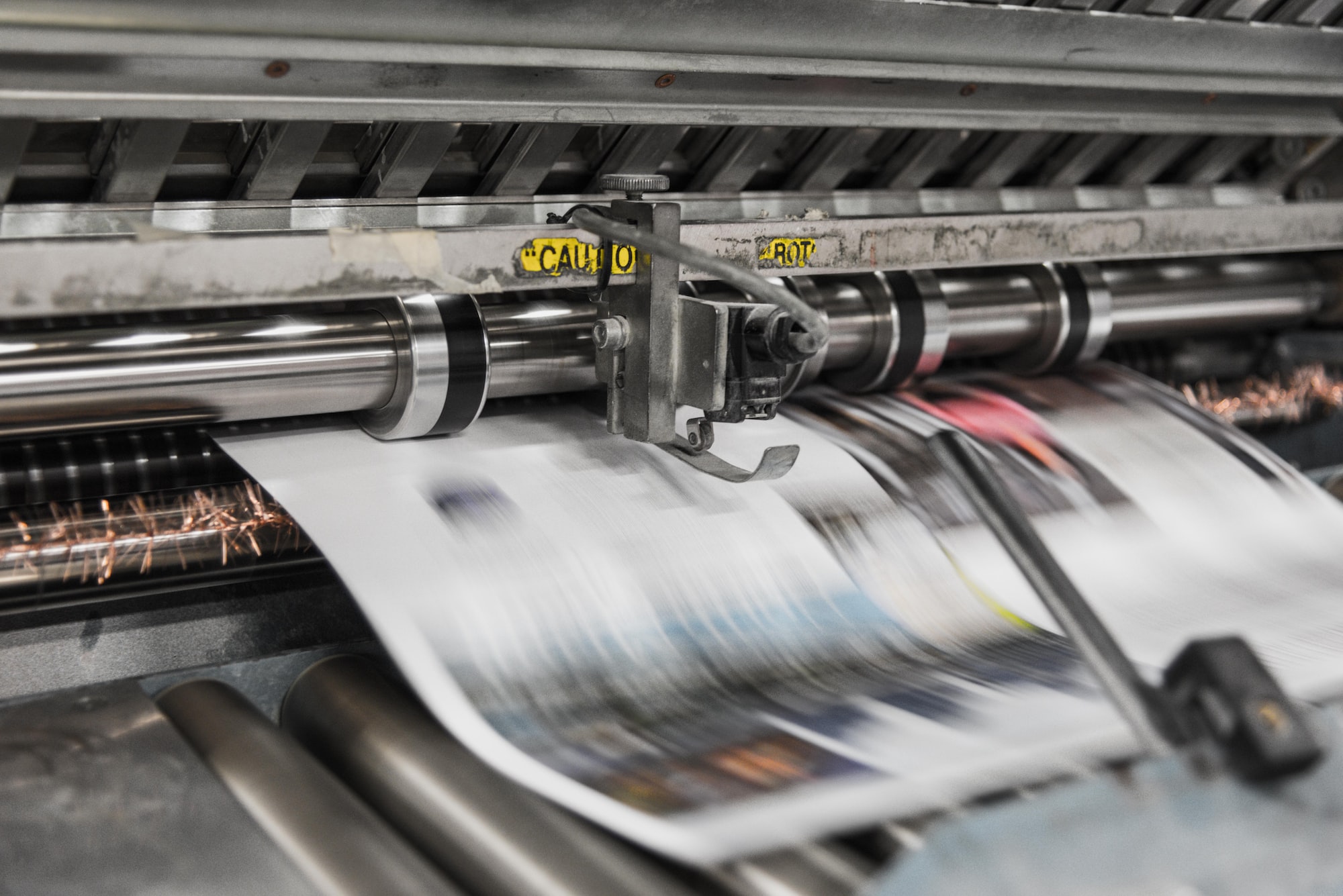 Been thinking of doing a series of videos "reviewing" the writing of real authors.Thing is, I've decided that "BookTube" is definitely NOT for me. 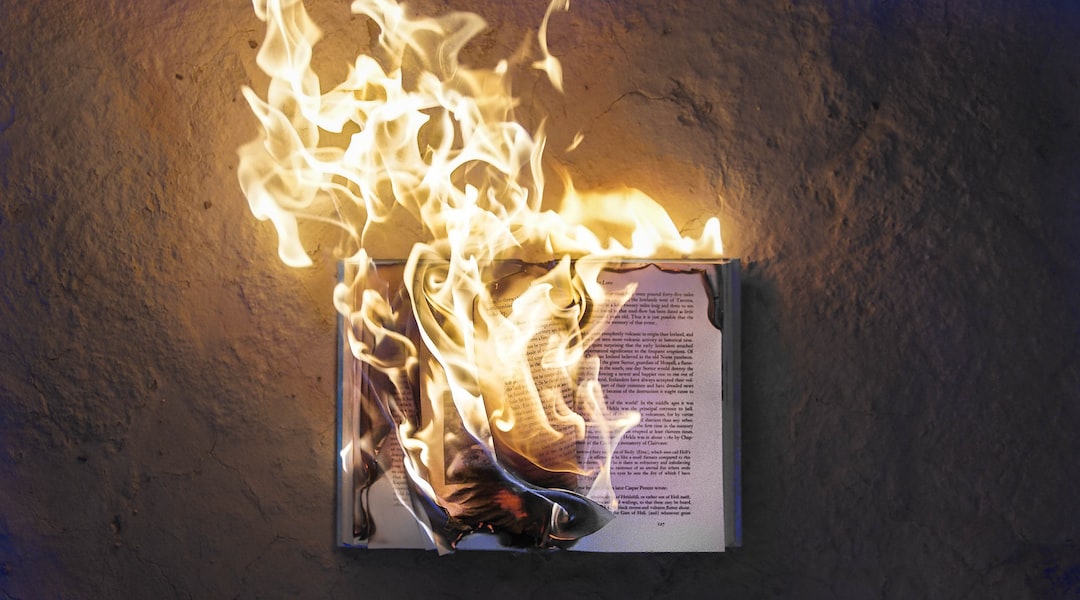 Silicon Valley is filled with scumbags.