Why do you use Scala?

Apparently, someone asked Mr. Cuckensen why his team had opted to use Scala. No one on his team had an answer. In part, this is defensible because the current team members had not been members of the team when that decision was made—or at least you might think that makes it defensible. If you think that, prepare to be wrong.

No, fuck you, I mean it. We're playing hardball.

Did someone put a gun to your head and tell you to join this fucking team? Did someone kidnap you and your children and brainwash you under torture while indoctrinating your offspring into the Cult of Scala, teaching you to reap blood for the blood god and skulls for the skull throne? Did you, in fact, leave your balls in your other pants on your way to work this morning?

No? Then you need to fucking know why you use Scala.

When someone asks me why I use C#, I have answers.

I can also tell them what I hate about it!

On the positive side, C# shares points one and four with Scala. On the negative side, Scala has an advantage in that it is a newer language, with (presumably) fewer ancient promises to uphold. Apparently, Mr. Cuckensen, I know more about your language than you do.

And yet you would have us believe that you agreed to work on a team using Scala without ever considering any of this shit!

Oh yeah? What about JavaScript?

Sometimes you're forced to use a language you hate, just like I am every day when I open my web browser. This isn't rocket surgery; you can still answer this question pretty fucking easily. Why do I use JavaScript?

I feel confident anyone who knows me will attest to having heard me say that JavaScript is proof that we are fallen creatures in a fallen world. Shit, there may be memes to that effect on this very website. I use this shit as a joke, son, and your ass can't come up with any of this when some bitch from another department asks you why you use X? Come on, son!

Some things are rich in metaphor

When we talk about baseball, we are talking about life. I'm out. 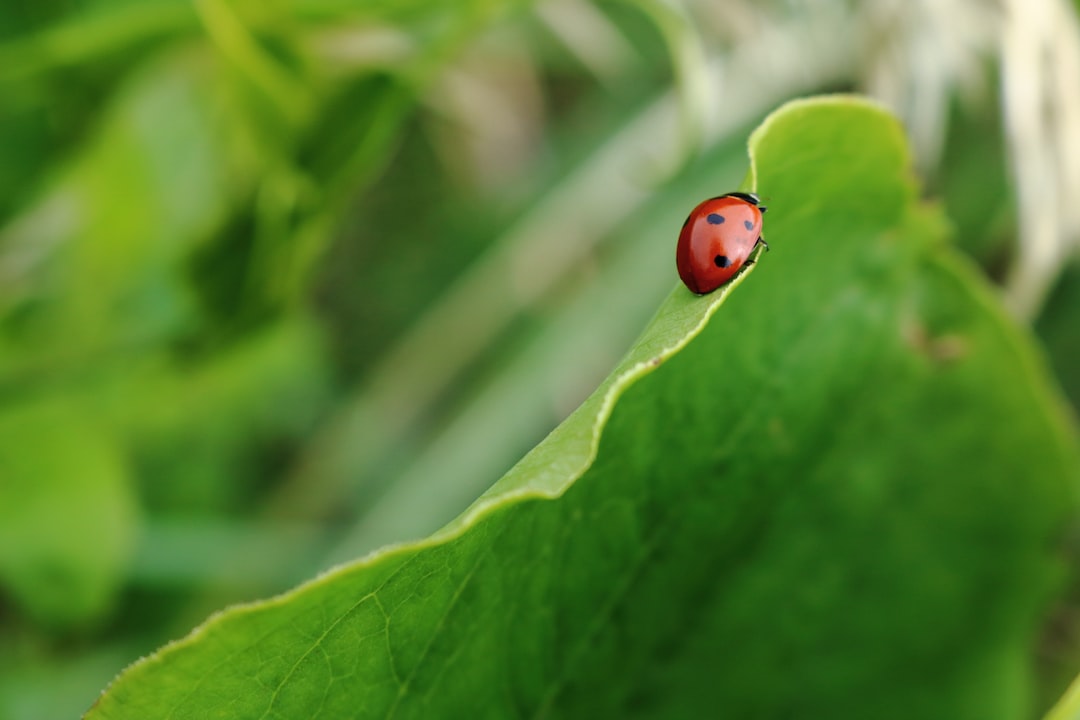