I usually don't describe my main characters. Sometimes this is because I am an excellent writer, well-disciplined, and not given to creating the abominable Mary Sue...

...But partly I just don't have any clue how they look. Take my latest work for instance. I have pinned down a description for the protagonist because her description is, in a lot of ways, related to major plot points. She's a former mixed martial artist and current fitness junkie; she's something of a relict, genetically speaking, in that she is a member of a Celtic subgroup from the late Bronze and early Iron Age; and she has changed her appearance in order to distance herself from her past. All of these things play into the way she is described.

Well, you know. When she is described, which hasn't actually happened yet in the current draft. I'm kind of planning to save that for when the male lead first meets her, or possibly when I can introduce her from the perspective of a male secondary character. People get really sensitive about this shit (which, well, fuck them), but that's a story for another time.

What I want to discuss right now is the fact that I have no fucking idea what the male lead looks like. Yeah, I know. Sexism. Eat me. The real reason is that it just isn't relevant to the plot. Or, rather, his physical appearance in modern times is not relevant.

In previous drafts, the male lead has gotten plenty of description in the ancient setting. In fact, he never even gets a name: he is referred to by a variety of labels referencing aspects of his appearance. However, there is little or nothing to connect that to the present day, particularly as the ancient setting has yet to be introduced in the latest draft and I have not decided how or if to do that this time around. In the end, what this means is that his appearance is largely irrelevant—and yet I'm bound to provide some description, even if for no other reason than it's odd that literally every character he meets is more fully described than he himself.

So let's talk about the stupid thing I do in situations like this: I use a model. Usually an actor. Usually an actor in a particular role, in fact. And I don't usually go looking; it's just something will eventually strike me as right.

This took me forever with the male lead for Sacrifice. I picked the picture at the top of this article to fit the reason why I think that's been difficult: the most significant aspect of his character is that he is expendable and interchangeable, much like most of today's heroes. That's unfortunate. Not for my character, but for the only real heroes we have left. 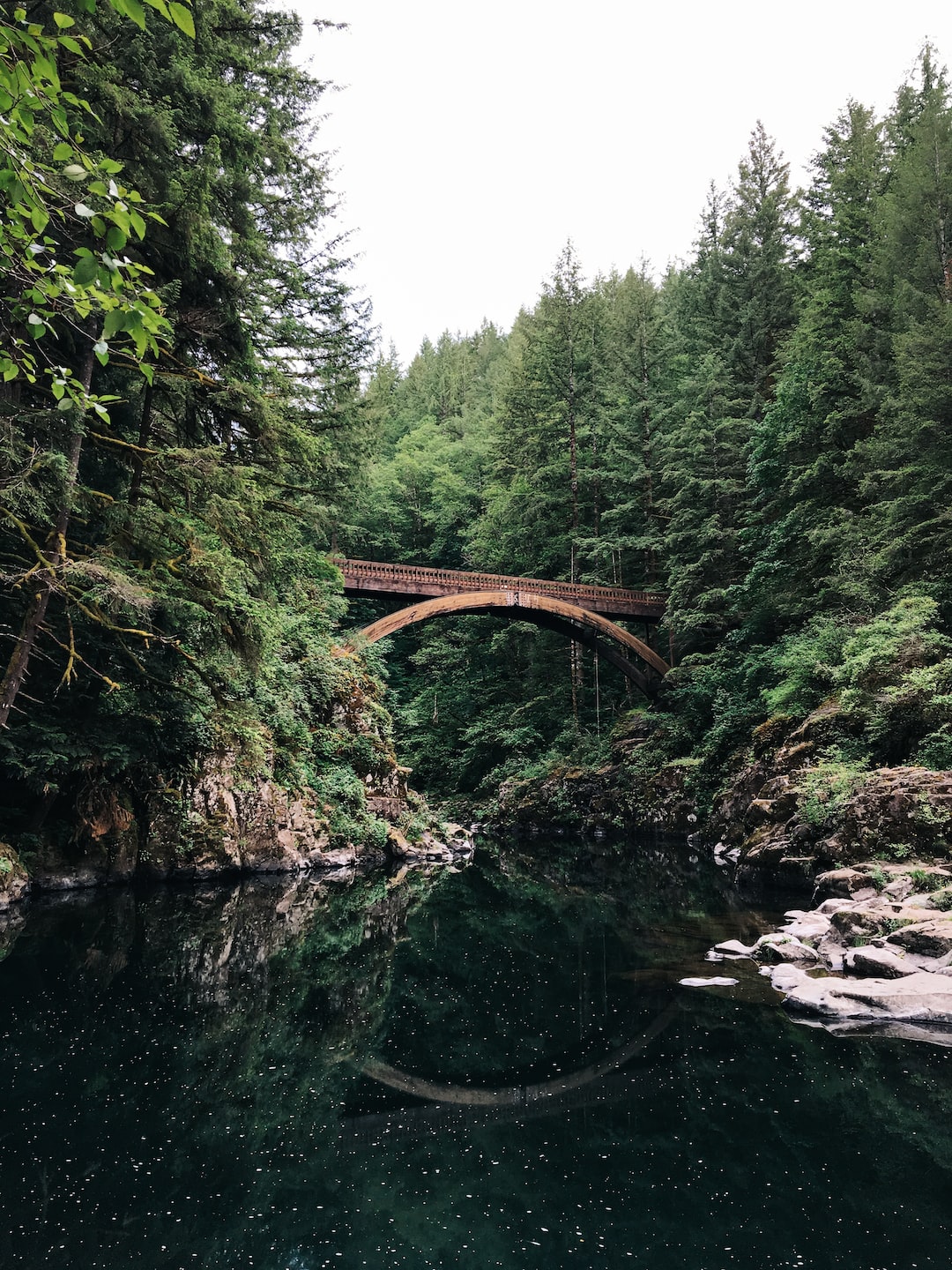 Nightly rust can be a crap shoot, especially lately. First they changed the name of `rls` from `rls` to `rls-preview`, and then they decided they'd break the build half the time... Oh well! It's just nightly.