Note: this article documents a real bug in a real system. The code on display is unrelated to business logic, and the names have been changed solely for my entertainment.

One day, Wally was doing his thing down in dev ops when he came across a set of compiler warnings that had not yet been eradicated. Being a conscientious fellow, he immediately set about causing their downfall. Among others, these two were present in abundance:

The short version is that both of these are bullshit. However, someone else has a blog post on CA2202, so we're only going to discuss the former.

Wally sent a pull request adjusting the patterns in use for IDisposable objects practically throughout the codebase. After some consternation, the developer responsible (we'll call him Handsom Jack) decided the changes were by and large harmless and that enough of them were genuinely positive to justify the merge. He would live to regret that decision.

Clearly, request goes out of scope after the return statement, which means that the following modification should be perfectly safe:

...But it's not. Not even close. See, response keeps a reference to request, which means that request will, in fact, survive carbage collection for at least a few more cycles. It also means, once request has been disposed, response becomes only so much worthless garbage. Accessing the response stream will now spew esoteric but vulgar exception messages into your log. Embarrassingly, this is a bug Handsome Jack has fixed before during his long tenure, but Handsome Jack did not notice it during the review—and neither was this code path tested before deployment.

Basically, the price of freedom is actually eternal laziness. Compiler warnings are just that: warnings that you may be doing something wrong. They are not the incontrovertible word of the Lord, but more the kind of self-righteous advice your neighbor snipes from across the fence every time you bring out the mower. 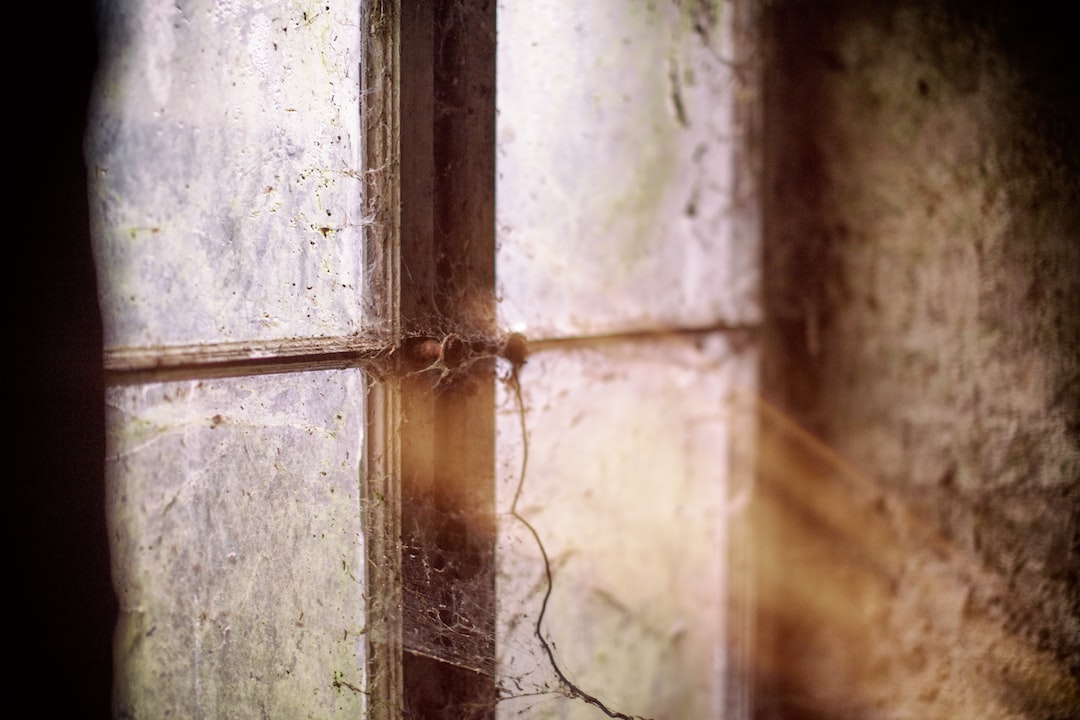 30 * * * * /Users/user/dev/swaptracker Did that make sense to you? Well, me neither, but since I looked it up and wrote it, I can tell you what it does.