There are two kinds of authority: personal and structural. Those who excel at cultivating one almost never bother with the other. That is neither surprising nor disturbing, but I am disturbed by the effect this has on online discourse.

Structural authority is probably easiest to explain the way it was explained to me when I was in pre-school. You know that one kid who's a little tattletale bitch? That kid has structural authority. His power is derived not from the force of his personality or the strength of his fists but from the social structures he inhabits and his willingness to manipulate them for his own personal gain. Oddly enough, at the age of four, I did not understand why people hated tattletales. I do now.

No one has both

Men and women who exhibit strong personal authority often will not waste their time developing structural authority. There are probably several reasons for this, but I'm only going to outline a few.

We understand, instinctively, that structural authority is only valid when exercised by proxy on behalf of some valid, personal authority. This is because authority itself derives its legitimacy from that personality. Either we trust and defer to the persona in question or we do not. Did your brother ever tell you to pick up your toys? Did you tell him to fuck off? His reply, inevitably, was, "Mom said pick up your toys!" Well, at that point, you have no choice. After all, Mom said.

Not only is structural authority impossible to wield for those who have any significant personal authority (because they would first need to surrender it), but structural authority is wielded via an entirely different mechanism than personal authority. It requires a completely different skillset--one that is better suited to the weak than to the strong. Margaret Thatcher would be able to tell you what to do on the basis of her position as the Prime Minister of Britain, but she would be unable to do so on the basis of her oppression as a woman, and this is not simply because, as Prime Minister, she is clearly not oppressed. This is because the skillset that allowed her to become Prime Minister has nothing in common with the skillset required to be a whingeing cunt.

In the end, not only is the one kind of authority less desirable than the other, but it is difficult for possessors of the latter to gain in the first place. What this means, in the end, is that badasses make very poor tattletales. Usually, this doesn't make that much difference; there is no reason that Margaret Thatcher needs to develop her oppression muscles. But this does not apply online.

Inversion in the digital context

All digital authority is structural. It is not derived from social structures, per se, but from digital structures. That is, it is derived directly from the computer systems that enforce our capabilities in the digital context. Some of these systems may have their basis in some legalese or other, or even in some social taboo, but that is hardly relevant; what matters is which bits are set on your user account. This gives your average tattletale a huge advantage.

There are people--sad, pitiful, disgusting people--who have spent their entire lives seeking out and cultivating structural authority. Set them loose on the internet and they think they've died and gone to heaven. They quickly become imbedded in any system to which they may be granted access, and they will begin to accrue any powers they are allowed to accrue. Now, it's obvious at a glance that they will only be permitted to accrue such power as they are allowed by whatever real authority is in command of the systems they inhabit, but that makes less difference than you might imagine.

Online contexts will often be controlled by people who have significant personal authority, but this control may be only nominal. That is, Margaret Thatcher could own the website, but she's not the admin. She doesn't care what happens on the website. She has bigger fish to fry. Literally. I'm sure Brits eat fish and chips for Thanksgiving. Big ones. This means that system administrators will inevitably have carte blanche to administer their computer systems as they see fit, and these system administrators are vastly more likely to lack personal authority than, say, the Margaret Thatchers of the world. In other words, they empathize with the tattletales who infest their system, because they themselves are tattletales.

In the end, people who possess personal authority are at a disadvantage when navigating these structural minefields because they have been able to lean on their personal authority for protection in real contexts but that authority is ineffective in the world of the digital. Combine this relative clumsiness with the plain fact that the tattletale excercises power for the sake of experiencing the exercise of power, particularly against others perceived to be more powerful than the tattletale, and you have a recipe for disaster. Such digital contexts--forums, discussion boards, social networks, etc.--are toxic cesspools of abusive behavior not because of the "toxic masculinity" of individuals with real, personal authority but because of the toxic femininity of individuals, both male and female, with imagined, structural authority.

But that won't help you here

I promised I would explain why this may not be the website for you if you want to whine about what I've said, so here we go. I have always been a cultivator of personal authority rather than structural. This means that I do not impose my will on others by rules and dictats but rather by the force of my personality and my willingness to do whatever it takes to see my will enacted. This has allowed me to achieve some measure of success as a leader in a wide variety of arenas, both in real and digital contexts. It is, of course, entirely useless when I log into someone else's website, but...

...This website is mine. To the extent that there are rules, I make them. I set up the server. I installed the software. I created the domain. I provide the content. I recognize that, in today's world, there is always someone to tattle to, but the reality is that the list of people who wield structural authority over me in this context is quite short--and it almost certainly does not include you, dear reader, if I have said anything to offend you.

On the upside, I have a sneaking suspicion that most of the people who will read anything I write here will be those who seek to cultivate personal, rather than structural authority. To those people, I say thank you. Maybe I can hold off on calling Marvin to fix this shit. 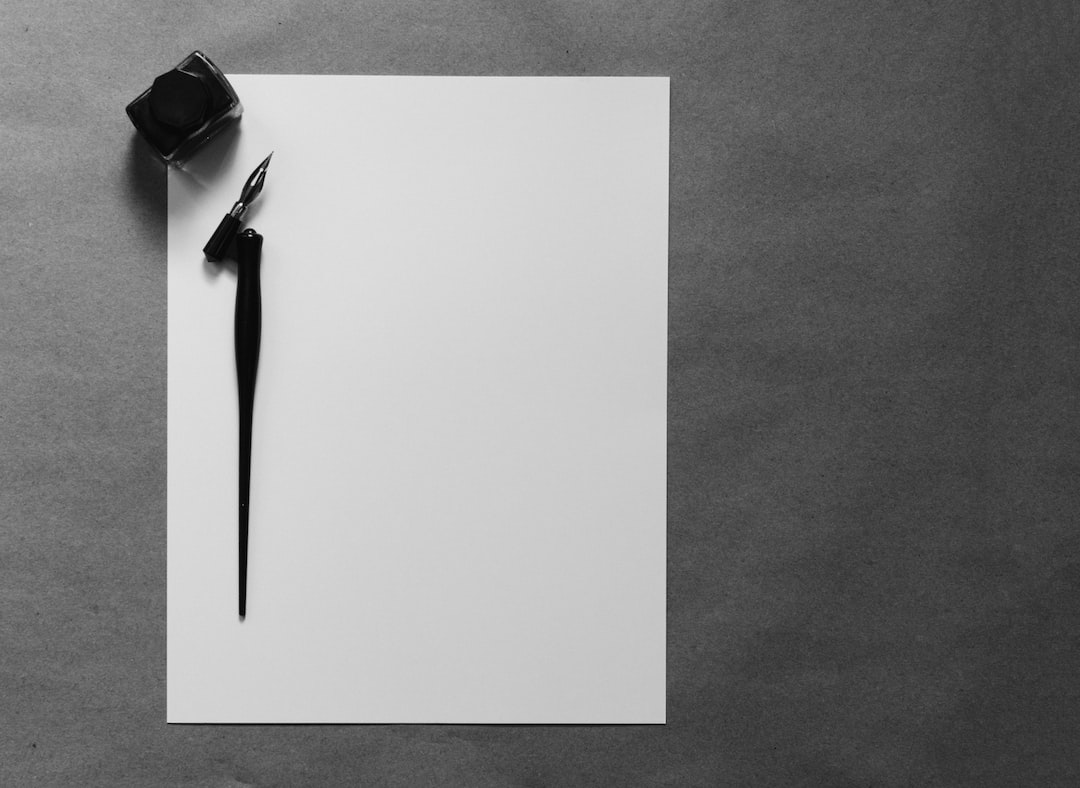